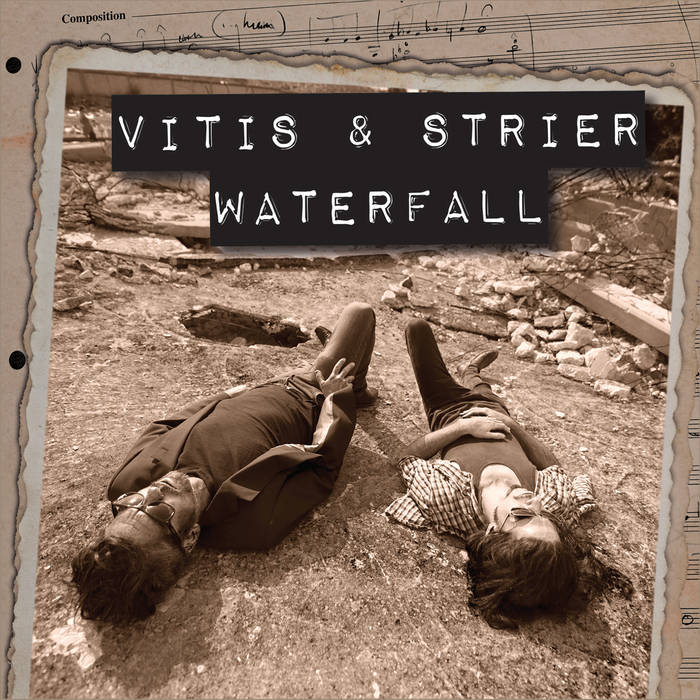 To quote Harold Jacobs : “Omri is a true rocker in the tradition of the Boss....“
His style combines western folk and alternative rock with ethnic influences such as Eastern European, South American, African, Middle Eastern and others.
He was born in Kibuts Dalia, Israel and lived in S. Africa as a teenager.
He spent the last 16 years in London and recently relocated to Israel. ... more

Bandcamp Daily  your guide to the world of Bandcamp

Tasty gems from around the world, plus interviews with Kaitlyn Aurelia Smith and Nick Hakim.